With Windows 10, Microsoft addressed many of the issues that affected Windows 8.1 and it also brought changes that aim to improve users’ experience. One of the new options introduced in Windows is the fact that the OneDrive app was removed and instead, Microsoft implemented its cloud solution in the background. Even if it is not as visible as it was before, it is still there. If you try to save a file, you will be able to choose if you want to save it to your hard drive or to OneDrive. However, if you choose OneDrive, the process can get a bit complicated, given that now, OneDrive doesn’t have a standalone interface. However, there is something that you can do to make things simple.

Before we take a look at what you can do to get easy access to OneDrive in Windows 10, we will discuss the main changes. Originally in Windows 8, Microsoft had implemented “placeholder”, an option that allowed OneDrive users to represent a file in OneDrive, with a small test file on the local drive. These are not actual files and only have a thumbnail and metadata about the real file that is in the cloud. Placeholders didn’t take a lot of local storage and they helped users to get access to data easily and without affecting local drive storage.

However, Microsoft decided to remove this feature since many people were not aware of the fact that placeholder files were not the real deal, but simply thumbnails. This was causing confusion. In order to download the actual file, you needed to click twice on the placeholder file to open it in the relevant app. In most cases, users were not able to open the files unless they had an internet connection, or had selected this option. In order to get this fixed, Microsoft got rid of placeholders altogether and implemented a new solution in Windows 10: selective sync. With this feature, you can decide what folders should be synced locally so that you can access them, even if you are not connected to the internet.

The downside is that the full data is stored in your local drive, which is precisely what you want to avoid when you use a cloud storage solution. The good news is that there is a way to resolve this issue. While Microsoft removed the placeholders feature, you can map OneDrive on to a local drive to get similar results and convenience. When you map OneDrive to your local drive, you will be able to browse all your data without having to sync it. You will be able to create, rename and even delete files. However, it is important to keep in mind that you will need to download them and they won’t be available if you don’t have an internet connection. Below are the steps to map OneDrive as a network drive on your computer.

Once you have completed the steps, you will be ready to access files in OneDrive folder just like you used to. It is possible to copy or move files to the new drive and it will also allow you to access OneDrive from other apps, without hassle. 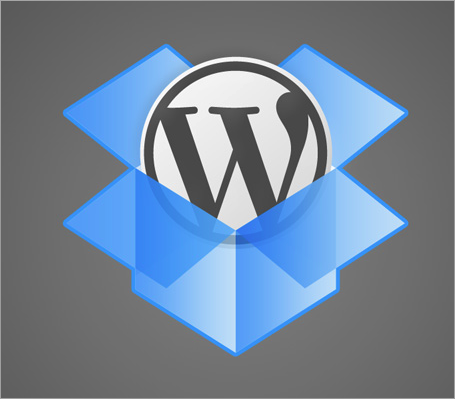