Home
Guides
How to Use KeePass with DropBox

KeePass is a wonderful tool that allows users to manage their passwords securely with encryption technologies. We live in the information age, and people have tens (sometimes hundreds) of passwords for various types of accounts such as email, device authentication, networking equipment logins, social media, online banking, and a multitude of other sensitive types of web resources. It can quickly become a nightmare trying to manage and remember all of the various usernames and passwords without resorting to password recovery mechanisms.

To combat this problem, common users often resort to one of two solutions. Sometimes they make their username and password the same across a large number of websites so they only need to remember one set of login credentials. But this is extremely unsecure, because if any single account becomes compromised, they all become accessible by the successful hacker. In addition, many users resort to using weak passwords so they are all easy to remember. Birthdays, pet names, and a spouse’s maiden name are often used and standard passwords. But this solution is also extremely weak since these passwords are easy to guess.

That’s where a password database comes in handy. KeePass stores all of your passwords on your local computer in an encrypted format so you never need to resort to password recovery again. The only problem is that users access the same web resources from a variety of devices including smartphones, tablets, desktops, and laptop computers. Trying to create the same password database for each device is tedious and time consuming unless you have a syncing service.

Advantages of  Using Keepass with Drobox

On its own, KeePass isn’t a viable solution because users need to copy their password database across a wide variety of device types. But by using an online storage and syncing service such as DropBox, users will be able to access their passwords securely no matter what device they are using or where they are located in the world. The syncing feature adds even more value, though. Once a user enters a new username and password combination into the database, it automatically updates on all of their other devices, ensuring that the user doesn’t lose or forget a new set of login credentials.

I know many of you are probably thinking that it is a massive security concern to store your entire password database in the cloud. After all, what would happen if DropBox became hacked or a rogue and bitter employee were to get their hands on your data? The good news is that it is completely impossible for anyone to access your passwords once they are stored on DropBox’s servers. This is all due to KeePass’s design and features. You see, KeePass users manage their encryption keys exclusively.

Before you can take advantage of cloud storage in conjunction with an incredibly strong password database, you are going to need to perform a few configuration steps as follows:

While this is one of the best and easiest ways to securely manage passwords across various devices, it does have some setbacks and limitations. The first of which is that KeePass isn’t supported on every major operating system and mobile device platform. The Android version, KeePassDroid, has read-only capabilities for KeePass 2.0 and later versions. Still, Android users can use version 1.X and won’t lose too many features when compared to 2.X.

In addition, you also have to enable Dropbox on your mobile devices to update new login credentials. If you want to add a new username and password to the database, you’ll have to be sure to open the password database from the Dropbox app, otherwise you will likely be using a local cached version of the database. 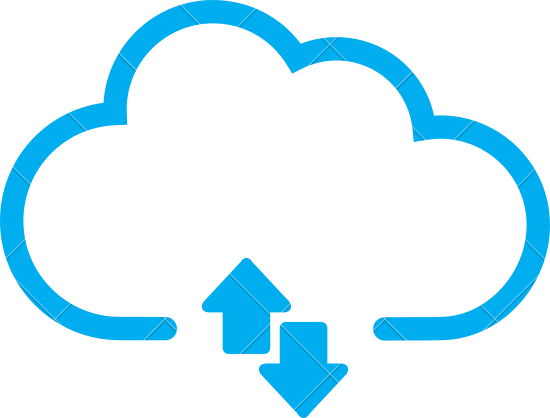